Hike to La Crocetta above Menaggio Hike to La Crocetta from Menaggio… Quiz question, what is the connection between the First World War and Menaggio? Well, during the war in 1916 and 1917 it was decided by the Italian commanders-in-chief to build a defensive belt from the Valle d’Aosta towards the east of Italy over Bergamo to Orobica. There was a fear that the Germans would get their sights on rich industrial Milan via Switzerland. The defensive belt Occupazione Avanzata Frontiera Nord (better known as the Cadorna belt) was divided into six sectors: the sector between Como and Menaggio (from Monte Bisbino to Sasso Cordona, Monte Galbiga, Monte Crocione and then to La Crocetta) was of great strategic importance because of its proximity to Milan. In the end, the defense belt was never really put to the test and became primarily a means of intimidation and control. In the Second World War, the tunnels and bunkers were equipped with artillery guns against enemy aircraft and La Guardia di Finanza controlled the border. La Crocetta is located at about 450 meters altitude on a hill just above Menaggio and is part of the defense line. Many bunkers and trenches are well preserved. Are you near Menaggio? Then La Crocetta is a nice trip, even if you don’t like history. On the Belvedere La Crocetta you have a beautiful view of Menaggio… Departing from Menaggio we drive to the village of Croce a little higher hop. At the traffic lights we turn diagonally left into Via A.Wyatt. The track continues to swing. Not much further on the left in Via Pigato are information boards indicating the walk. We park our car… We walk into the woods. There appears to be a parking lot that can be reached by car via an unpaved forest road. 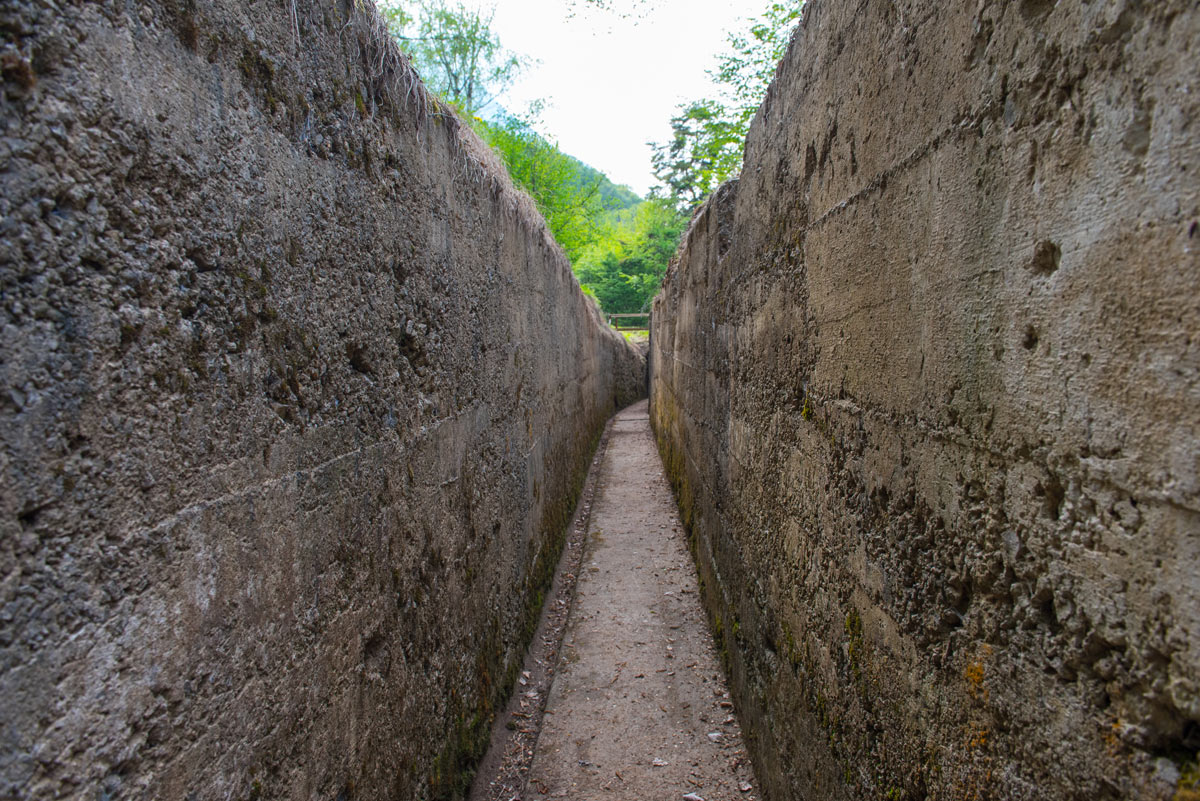 The trenches are well preserved and well maintained. 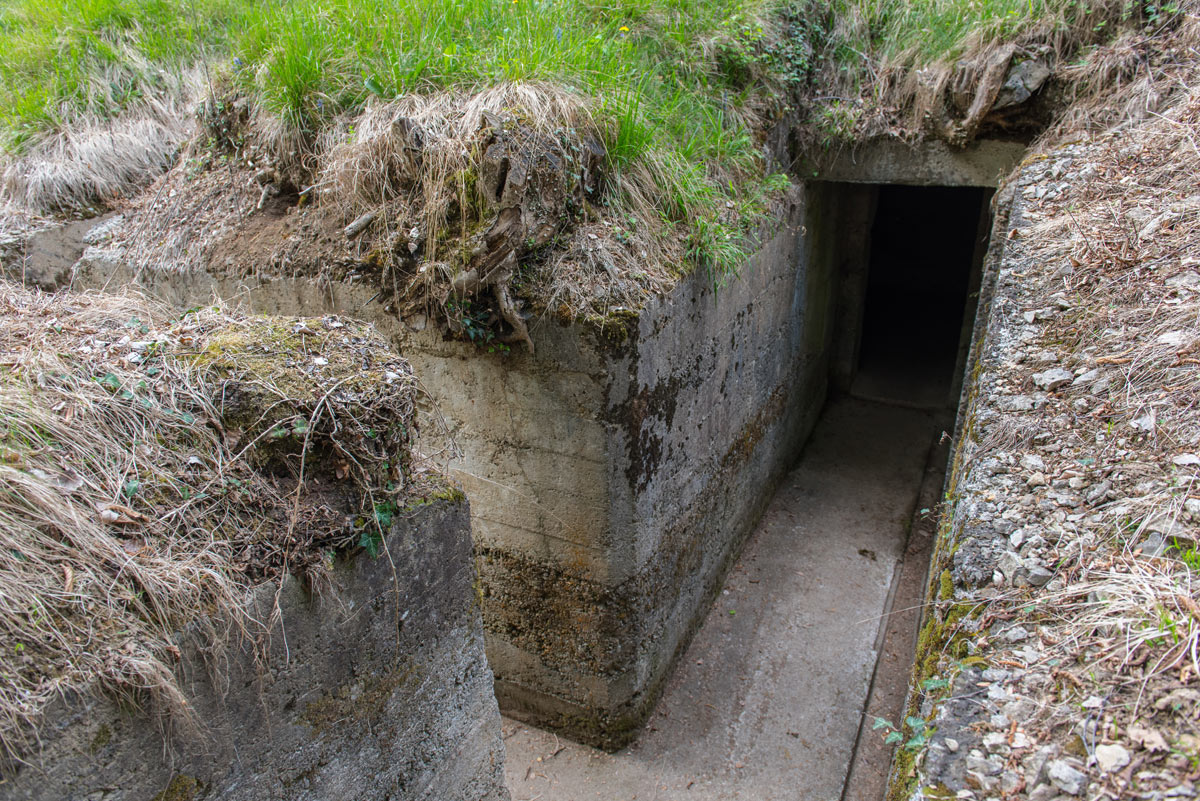 Get lost in the network of bunkers! 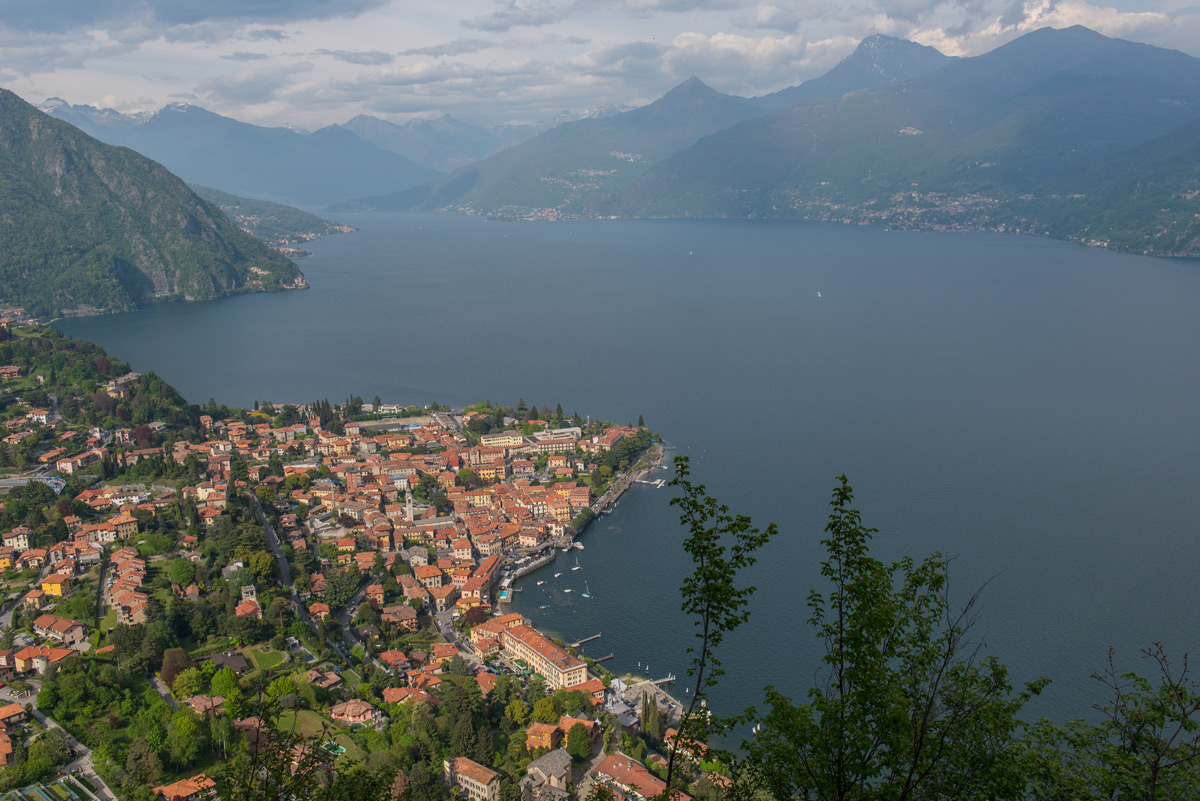 Menaggio! From Belvedere La Crocetta you have a fantastic view of this beautiful city.
We walk along the trenches and the bunkers. All well maintained by the way! You can walk in and out of the bunkers… After walking for half an hour we reach Belvedere La Crocetta. How would we describe it? Like a balcony above Menaggio! We take a breather on the bench of the chapel in honor of the fallen soldiers of the Alpini. . We enjoy the view and the tranquility… From Varenna to Monte Legnoncino Cycling around Lake Como with the Vélo Afrique peloton

Lake Como and cycling are a match made in heaven!

At the western side of Lake Como you should discov

Running in the morning through the streets of Lagl

The bay of Tremezzina, definitely one of the pearl

We visited this wonderfull botanical garden of Vil

You can find us here 🤩 #newbeginnings #newadven

Thank you @ristorante_della_torre for this lovely

Laglio, Brienno and Cernobbio are submerged after

Goodmorning! Fire up this engine please! 🥰🚤